A recent medical study revealed that taking a low dose of aspirin can protect the patient’s lungs with “Covid 19”, as well as reduce the need for hospitalization or being placed under a respirator.

And according to “CNN”, the use of aspirin reduces the cases that enter the intensive care units as a result of Corona.
And the study, conducted by a team of researchers from George Washington University, stated that aspirin pills, which are sold cheaply in most countries of the world, can reduce deaths from the Coronavirus.
In an unexpected effect, the study reveals that taking aspirin reduced hospital-related deaths from corona by 47 percent.
Aspirin is considered an attractive and tempting drug in the eyes of doctors, because it is a widely available sedative, and there is hardly a home without it in many countries.
And this drug only costs a very small amount compared to drugs intended for “Covid 19” such as “Remdesivir”, which costs thousands of dollars to treat it.
The researchers found that the aspirin pill avoided blood clotting, which helps prevent a heart attack.
Jonathan Shaw, assistant professor and researcher in anesthesiology and intensive care at George Washington University, explains that the study paid attention to the role of aspirin when it detected the blood clotting problem in many Coronavirus patients.
The American researcher adds that this observation is what made experts recommend Corona patients to take what are known as anti-platelet aggregation drugs such as aspirin.
The researchers relied on data from 412 Corona patients who were admitted to several hospitals in the United States between March and July 2020.
Of these, 24 percent had taken aspirin within 24 hours of hospitalization, or during the seven days prior to hospitalization, but 76 percent did not take the medication.
The results of the study showed that taking aspirin reduced the need for ventilation by 44 percent, and the admission of patients to intensive care units by 47 percent.
As for deaths from the Coronavirus, aspirin helped reduce them by 47 percent, which was something that had not occurred before. 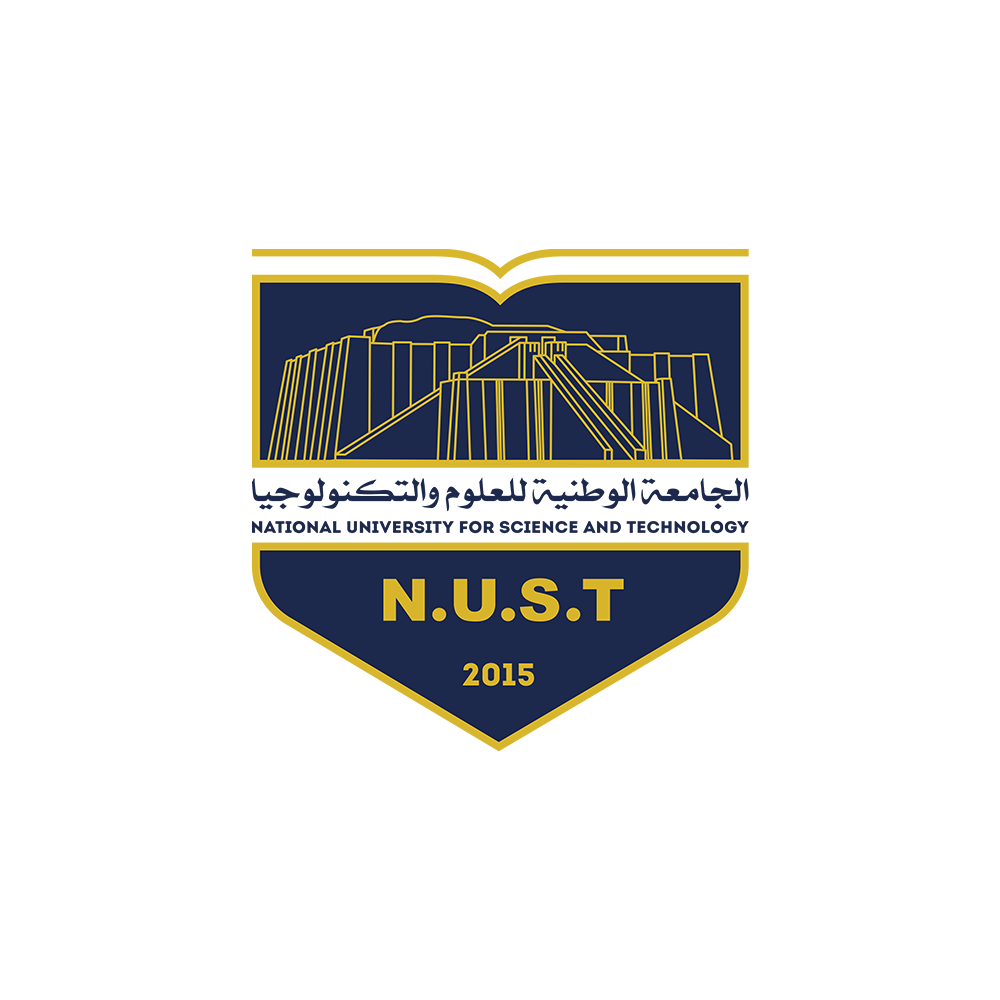