An experimental treatment has sparked hope for cancer patients as 18 people were put into complete remission using the therapy.

The trial was done at Barcelona’s Clinic Hospital on patients with multiple myeloma, which is the second most common type of blood cancer.
The treatment is also lower in cost than commercially available products. ARI-0002h, the therapy, was trialed on 30 patients, 18 of which are now in complete remission and show no evidence of disease, representing a 60 percent remission rate.

Some of the patients had previously tried all available treatments, including chemotherapy and a bone marrow transplant.

It has a survival rate after five years of around 50 per cen.

The new therapy takes blood from the patients, selects their T cells, a type of white blood cell, and redesigns them using genetic engineering to make them better able to identify cancer cells.

Complete remission isn’t the same as curing the disease, but it means all signs of the disease are gone and it is linked to a better chance of surviving the incurable disease.

“The results of the trial, in which 30 treatment-resistant patients participated, show that, at 12 months, 75% maintain the answer and they do not have disease progression, and that 60% have complete remission,” said Dr. Carlos Fernández de Larrea.
ARI-0002h is part of the same generation of treatments that are being considered to treat many tumors and cancers including lymphomas and leukemia.

The Clinic Hospital team previously worked on ARI-0001 to treat leukaemia, which became the first European treatment of its kind to be authorised by a regulatory agency.

The ARI project is named after Ariana Benedé, an 18-year-old with acute lymphoblastic leukaemia whose case helped bolster research before her death in 2016.

According to the clinic, all patients who used the treatment showed improvement after responding poorly to regular therapy.

There was also no evidence of neurotoxicity, which is a major concern with this type of treatment and adverse immune effects were reported to be mild.

“The results are similar to other CAR-T [treatments] against multiple myeloma being developed by the pharmaceutical industry, with the difference that this is an academic and local development of therapies that are quite expensive and very complex,” said Martínez.
“It has great merit.” 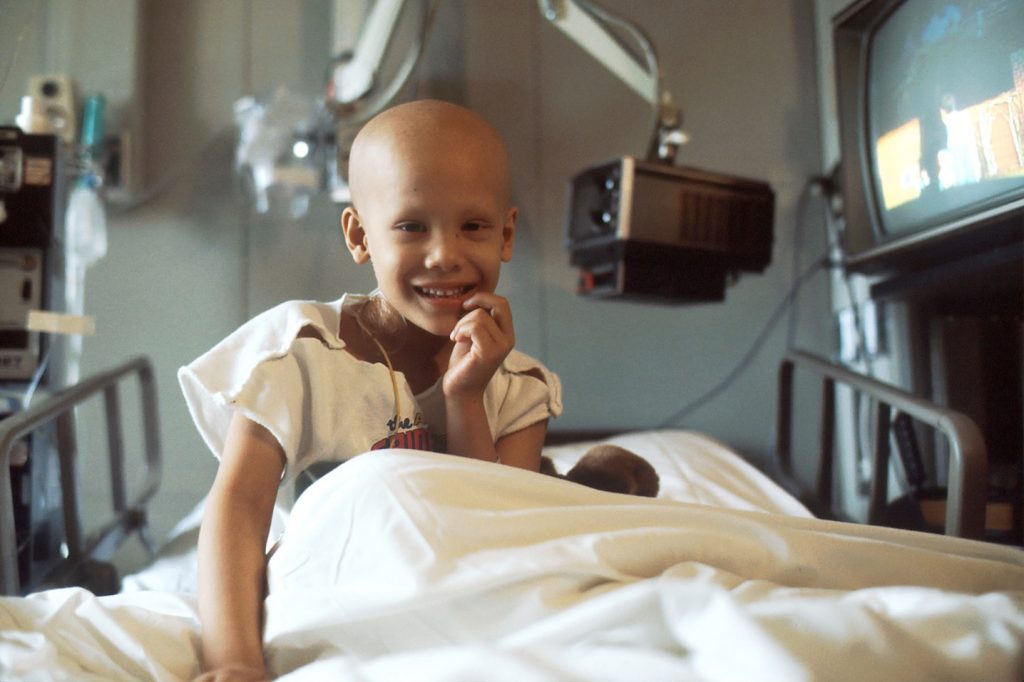